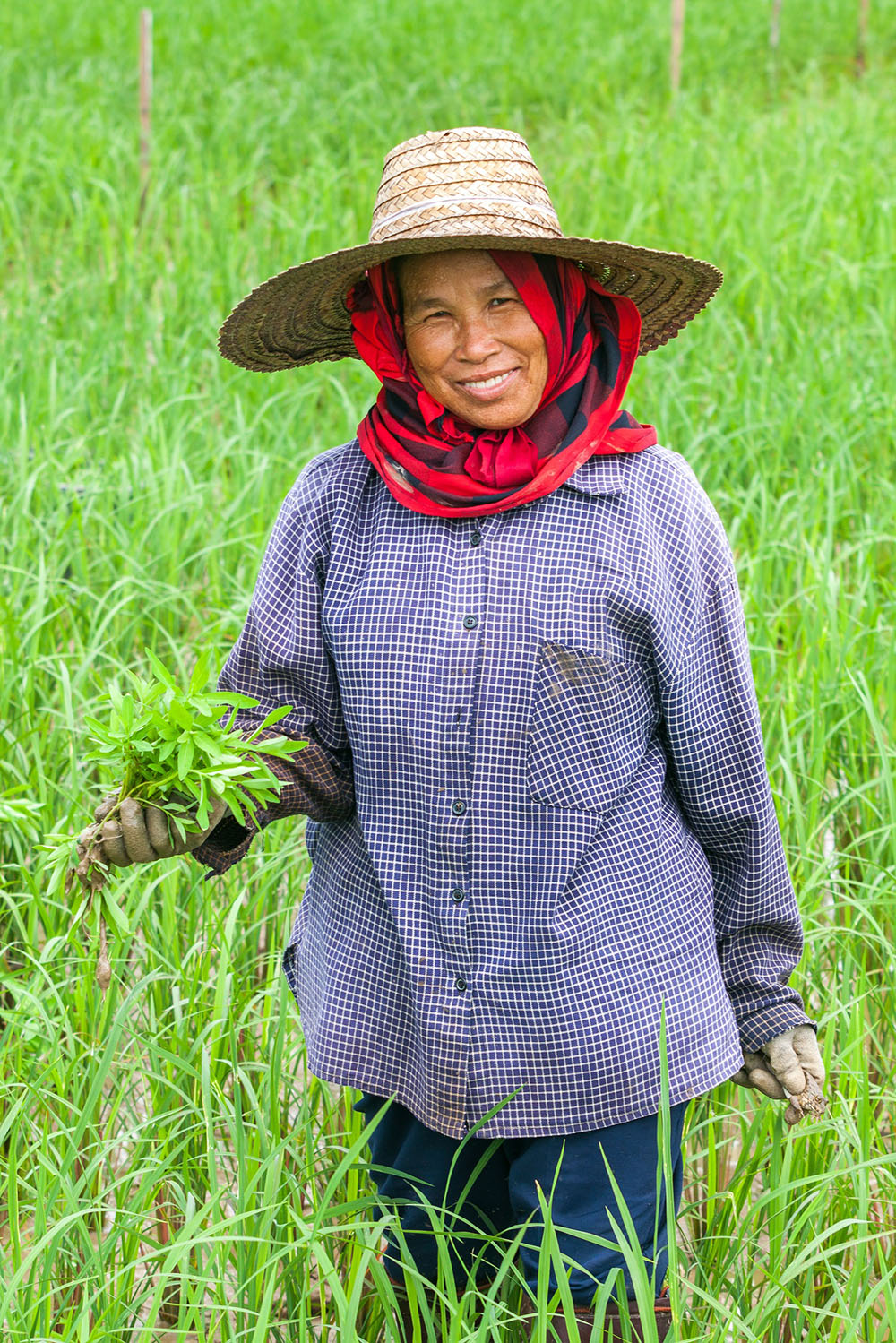 The Government of Thailand is providing protection to its rice farming constituency through the Government Disaster Relief scheme since 2004 which is being expanded through an insurance top-up scheme since 2011. Since 2012, the RIICE project (“Remote Sensing Based Information and Insurance for Crops in Emerging Economies”) has engaged with different Thai stakeholders regarding opportunities for the improvement of the current Thai rice insurance scheme with the vision in mind to make it financially viable, politically stable and technically sound. A big stakeholder workshop in 2014 in which challenges and the way forward for the Thai crop insurance scheme were discussed, laid the foundations.

RIICE is a Public-Private Partnership whose aim is to reduce the vulnerability of rice smallholder farmers in low-income countries in Asia and is jointly implemented by the Swiss Development Cooperation, GIZ, IRRI, SARMAP and Allianz Re.

At the same time RIICE has also been providing capacity building to Thai partners, for example, several departments of Ministry of Agriculture and Cooperatives and the Thai Space Agency (GISTDA) to use remote sensing technology and to link it to a sophisticated crop yield modelling technology in order to build a rice production monitoring system which provides accurate and timely information on rice areas, yield, and disaster affected rice areas.

In addition, the Fiscal Policy Office (FPO) is aiming at expanding and strengthening the current Thai rice insurance scheme. At the end of 2014, FPO and GIZ (on the behalf of the RIICE project) signed an agreement under which RIICE is supporting the Thai stakeholders in finding a solution how to improve their current rice insurance scheme. Under the umbrella of this agreement, FPO mandated RIICE to provide support in studying the feasibility of a satellite-supported area yield index insurance scheme. It has been agreed that RIICE would facilitate the organization and implementation of an area yield index insurance pilot in selected districts of Thailand during the main season of 2016. After several pre-discussions with FPO, the Bank of Agriculture and Agricultural Cooperatives (BAAC), the distributor of the crop insurance products as well as with the primary insurer Thaivivat, two provinces, Suphanburi and Ubon Ratchathani, were selected as pilot areas to study the performance of the product and related design, distribution and claims assessment processes on a real-case basis. 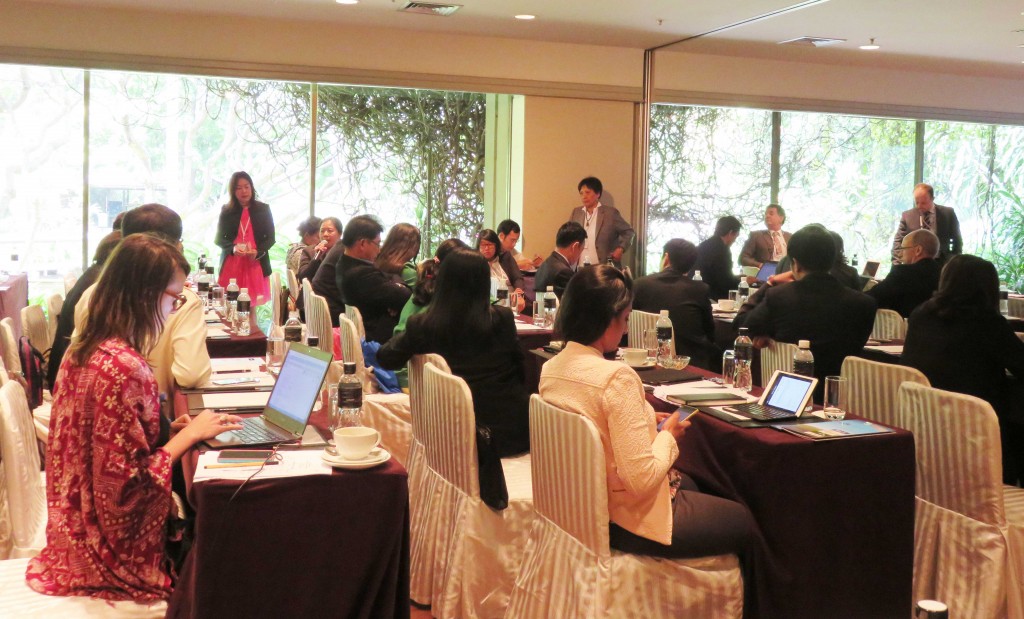 To discuss the planned insurance pilot with the key stakeholder community, RIICE in cooperation with FPO and BAAC organized a workshop on January 22, 2016 at Swissotel Nai Lert Park Hotel, Bangkok. The objective of the workshop “Area Yield Index Insurance Pilot 2016” was 1) to inform all stakeholders involved in the Thai crop insurance scheme on the planned area yield index insurance pilot and 2) to provide a platform for discussing key elements and finding a common understanding on the roles and responsibilities in the implementation of the pilot in the main season 2016. Participants of the workshop included FPO, BAAC, Office if Insurance Comission (OIC), Thai Rice Department, Department of Agricultural Extension (DoAE), Office of Agricultural Economics (OAE), Thai General Insurers Association (Thai GIA), Thaivivat, Allianz CP, Aon Benfield, Swiss Re, RIICE partners (IRRI, Sarmap, Allianz Re, GIZ).

The RIICE team making inputs to the workshop included Mr. Michael Anthony (RIICE Global Programme Manager, sarmap) who gave an overview of the RIICE project’s activities and achievements in Thailand. He gave a strategic outlook on the collaboration with Thai partners.

Mr. Peter Book, Allianz Re, provided an analysis of payouts provided by the disaster relief scheme and top-up insurance product. He explained the proposed area yield index insurance product features and looked at the underlying operations including timing of sales, sales cut-off and timing of payouts. He also discusses the aspects of the policy wording.

Ms. Jittima Chaimuanwong (RIICE National Project Manager Thailand, GIZ) gave an overview of the timeline of the planned pilot spanning preparations such as product development and trainings from January to May 2016, the sales period during the season and ending with the payout to the farmers at the beginning of 2017. She also presented an operational flowchart linking the processes of all stakeholders involved.

The feedback and discussions which were followed by the presentations are summarized in a workshop documentation.