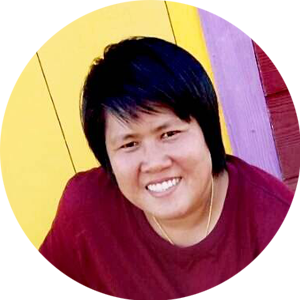 UBON RATCHATHANI, Thailand – Incentive bonuses totaling more than 300,000 baht (or about 8,000 euros) have put a smile on the face of more than 400 farmers.

Many farmers who received extra money have joined the project since its first phase in 2014.

Among farmers who received incentive bonuses, Aai Sareephuang, the 67-year-old farmer from Ban Nong Wa, Samrong district said applying fertilizer and herbicide at the right dose is better than not using them at all.

“Using the right fertilizer and herbicide can boost the quality of the rice that meets global demand for food and international standards”, Mr. Aai said.

He got 6,000 baht (or 168 euros) of incentive bonuses from the project for last year’s crop yields.

Farmers have been supported by Thailand’s Rice Department, Olam International and German International Cooperation (GIZ) to adopt the SRP-related concept for the long-term development of the economy and environment.

The project’s team visited 19 groups of farmers for cash handouts in different districts of Ubon Ratchathani province between January 28 – 31.

“The extra bonus is to boost the morale of farmers and give them an incentive to commit to the project’s key goal – sustainability,” said Montree Promaluksan, field coordinator of the BRIA project.

The incentive bonuses also aimed to encourage farmers who have not adopted technology for rice cultivation as they feel uneasy about altering long-standing practices.