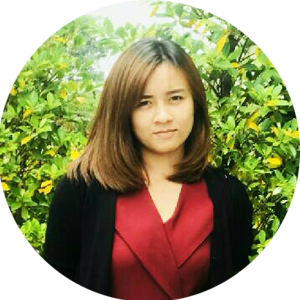 For decades, Wanchai Masrakhu had often wondered what he could do more to earn enough money in time for the start of the next planting season.

But the 54-year-old man from northeastern province of Roi Ei later realized that he did not have to do more but ‘do it in the right way’.

When he first heard about laser land leveler and drum seeder, he wanted to know the magic trick these water-and-energy-saving technologies carry as the drought and unpredictable weather hit him hard in recent years.

He decided to separate 13 rai of his lands in Suwannaphum district to be served as demonstration plots where these techniques were being tried out.

According to him, the change does not only help save water and rice seeds, but also his energy and overall production costs.

“I use the savings to send my daughters to school,” Wanchai happily shared.

Instead of using 7 sacks of fertilizer, Wanchai conducts the soil test and uses only 4 sacks which are considered the appropriate amount for Kor Khor 15 or RD 15, the Hom Mali sub-variety that he grows across his whole 23 rai.

Now, he knows that it is not about the large quantity but the proper amount of every input that makes rice grows so beautifully.

“I feel confident and have better attitude towards my much-loved career,” he said.

In light of the severe climate situation and to ease the impact of climate change, Wanchai said, he is more open to climate-smart rice growing techniques.

The project, which was first introduced to the northeast in July 2018 also facilitates the market linkage with millers and international exporters.

SARI – Thailand Project will remain effective until the end of 2020.