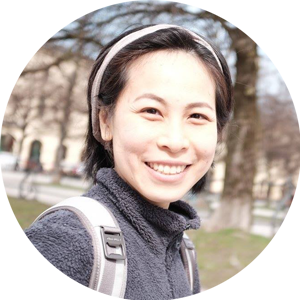 A training centre for sustainable palm oil plantation will soon open in Krabi province to accommodate the first batch of 500 farmers in three southern provinces of Thailand.

Through this centre, small-scale farmers in Surat Thani, Krabi and Chumphon provinces will receive a series of training to improve their standard and farming practices which will boost their crop yield and reduce their production cost.

Dr Setapong Lekawatana from Department of Agricultural Extension stated that investment cost would be cut down while production would be increased for at least 20 per cent in the future as a result of the training to be started in July 2019.

At least 3,700 palm oil farmers will be trained, covering 87,000 rai*, according to Dr. Setapong, an acting advisory expert in agricultural commodity system development.

A plan to set up a committee on network cooperation and train local government officers is underway. In addition, a database system to develop sustainable palm oil plantation will also be created, he added. 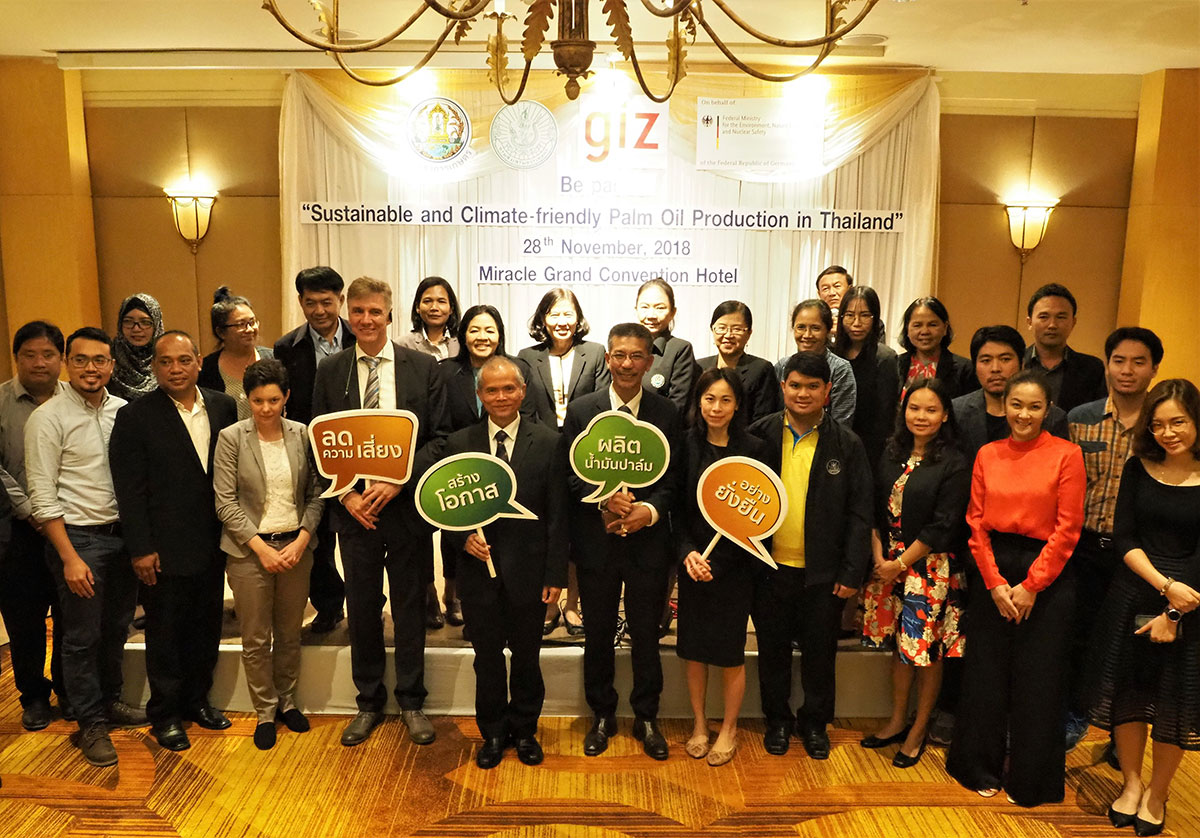 Some palm oil producing countries are dealing with negative impacts on natural resources, greenhouse gas emission and animal cruelty, many countries are improving and producing palm oil in a better practice to meet international standard and environmentally friendly.

Michael Bartels, Program Director of the Sustainable and Climate-friendly Palm Oil Production and Procurement (SCPOPP) at GIZ in Germany who also spoke at this training programme kick-off event said that Global Project for three countries – Thailand, Indonesia and Germany – is underway

“For example, we will focus more on palm oil procurement in Germany. In Indonesia, we will promote development of palm oil production through wider market channels while government officers and farmer leaders in the three selected provinces of Southern Thailand will be trained,” said Mr. Michael.

The training programme in Thailand was kicked off with the aim to benefit farmers in Surat Thani, Krabi and Chumphon provinces in improving standard and farming practices in a more sustainable and climate-friendly way.