Food security in the Mekong River Basin (MRB) is under threat due to hydropower dam developments and climate change, according to a report from The Economist’s Intelligence Unit titled ‘Water security threats demand new collaborations: Lessons from the Mekong River Basin’. These phenomena cause trade-offs in the food-water-energy nexus which are aggravated by climate change and can increase tensions between the different countries within the MRB.

For China, Lao PDR and Cambodia, according to the publication, hydropower dams provide a unique opportunity to harness the vast amount of water in the MRB in order to attain energy security and to increase economic development in their countries. Despite the economic opportunities that the dams provide, they are still controversial due to their environmental impacts. It is expected that the dams will endanger fish populations by blocking their migration routes and dams will reduce the base flow of the Mekong River. Food security is endangered due to the heavy reliance on fish for millions of livelihoods and the need for water in downstream agricultural fields. In addition, climate change will further exacerbate these issues due to longer dry spells, more intense rainfall events and increased salinity levels threatening the arable soils in the region. 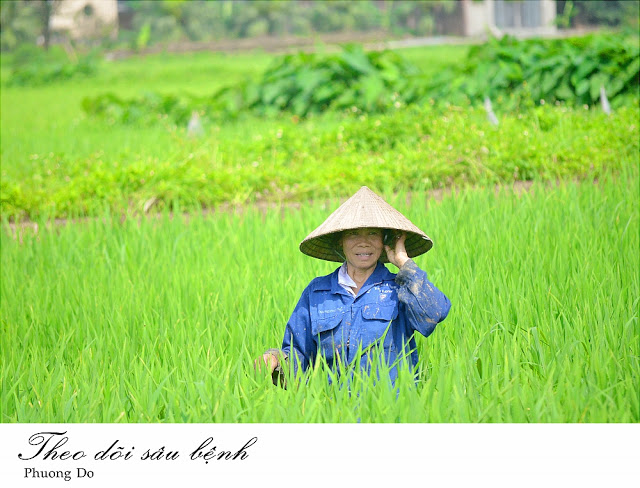 Agricultural innovations and good practices are important in this situation. Especially, since the institution which was founded to mediate in these issues, the Mekong River Commission (MRC), is crippled by an inability to enforce its decisions and the fact that not all MRB countries are represented in the commission. By providing innovations like salt tolerant rice plants and genetically altered fish, yields can be sustained even though environmental conditions are changing. Also, the identification and promotion of good agricultural practices has an important role to play. For example, Alternative Wetting and Drying (AWD) reduces the amount of water that is needed to produce rice while maintaining high yields.

Water security is often understood as the capacity of a population to safeguard access to water resources in sufficient quantity and quality to sustain livelihoods and socioeconomic development, according to the United Nations. 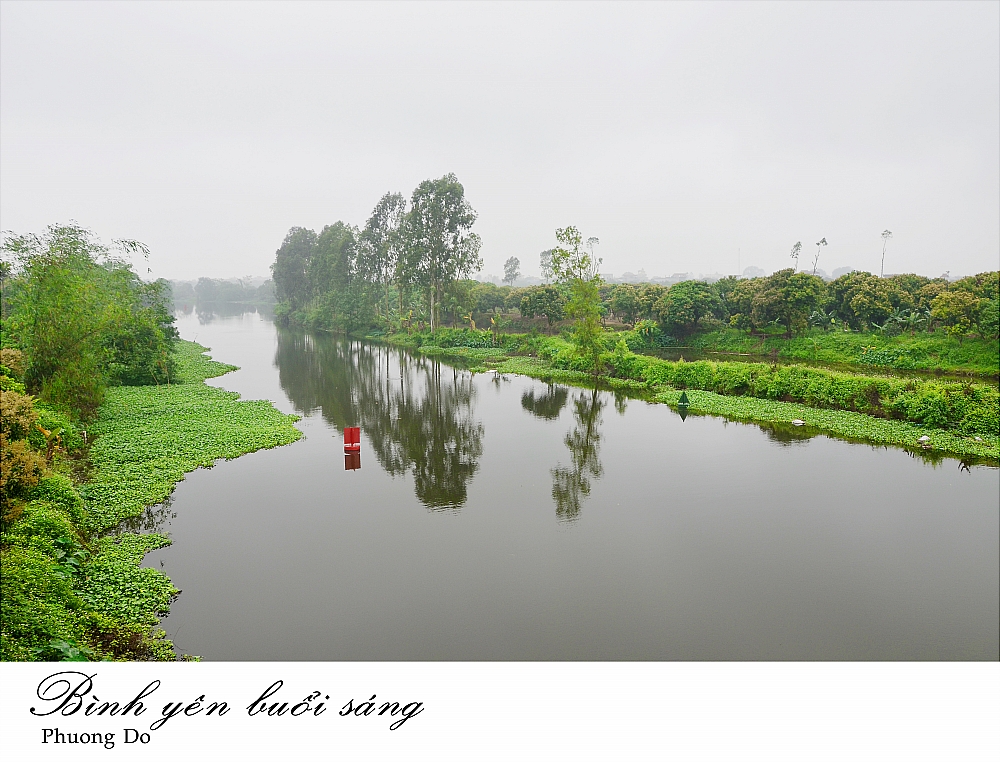 In recent years there has also been a growing trend towards leveraging data collection in the MRB to improve agricultural practices and enhance water-related climate adaptation measures. This has generally involved extensive collaboration between research institutes, donors, government ministries and the private sector. The most prominent examples include the use of satellite imagery and geospatial technology to reduce the risk of food insecurity and economic losses due to natural disasters.

In Vietnam’s delta and central highlands, for instance, the Ford Foundation and the ADB have supported efforts to develop crop insurance schemes aimed at coffee and rice production. Beginning in 2011, a German financial services provider, the Allianz Group, partnered with IRRI and the German agency for international development (GIZ) to improve microinsurance provision to farmers by using satellite imagery to forecast rice production more accurately. Under the RIICE (Remote sensing-based Information and Insurance for Crops in Emerging economies) programme, Allianz provides insurance to governments and local insurers in Cambodia, Laos and Vietnam, which in turn offer microinsurance to farmers.

Although agricultural innovations and good practices have a great potential in easing the trade-offs, good water resources management will also be essential for long term food secure MRB. The MRC is already regarded as a good step in the direction but it remains essential that it is further strengthened in order to increase its effectiveness.