International experts to attend the largest Biocontrol event in Asia

Almost 20 speakers internationally have confirmed to speak at the upcoming Biocontrol Asia Conference and Exhibition to be held in Thailand on 7-9 June 2017. 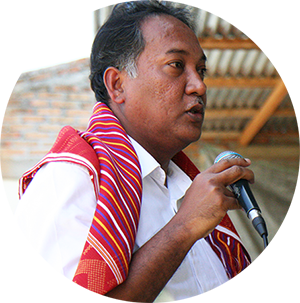 This largest International event covering Biocontrol in ASIA followed its inaugural Biocontrol Asia Conference & Exhibition that took place in New Delhi in 2015 which gathered more than 200 participants from 20 countries and the recent inaugural Biocontrol LATAM conference & Exhibition that took place in Campinas, Brazil that gathered more than 450 delegates from 26 countries. 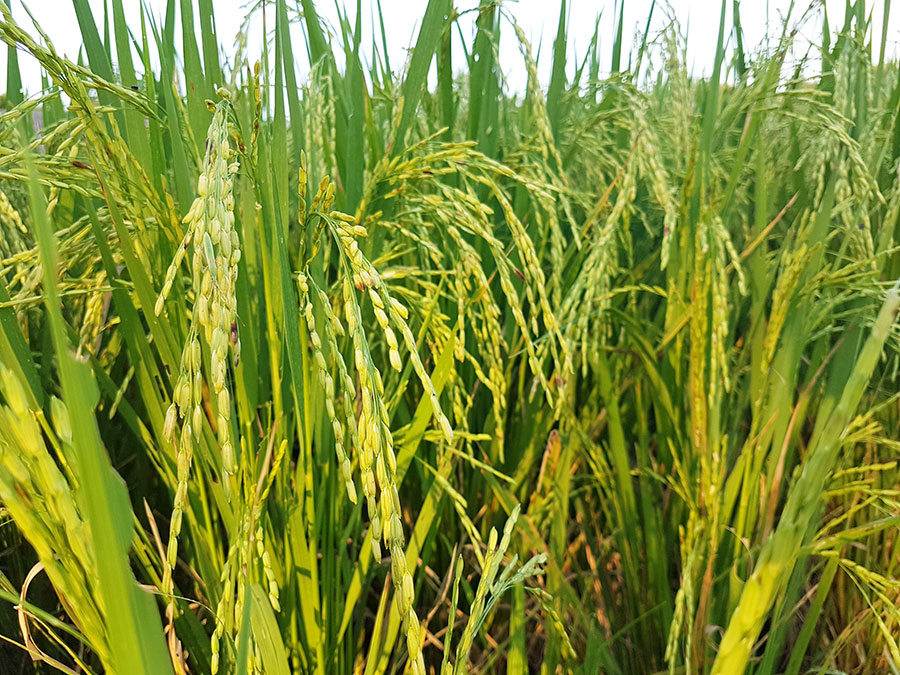 The New Ag International & 2BMonthly join forces again with IBMA to organize the 2nd Biocontrol Asia Conference & Exhibition to be held in Bangkok at the Royal Orchid Sheraton Hotel & Towers between Wednesday 7 and Friday 9 June 2017. ASEAN SAS is among the host supporting organisations.

It is expected more than 300 delegates from the Asia-Pacific region and Oceania to be gathered to discuss the future of biopesticides in the big and smaller markets of the region. Register and details can be found here.