‘Taman’ in Batak Karo language means park in English and ‘Simalem’ means cool and pleasing. For more than four years, Taman Simalem Resort has done just like that. 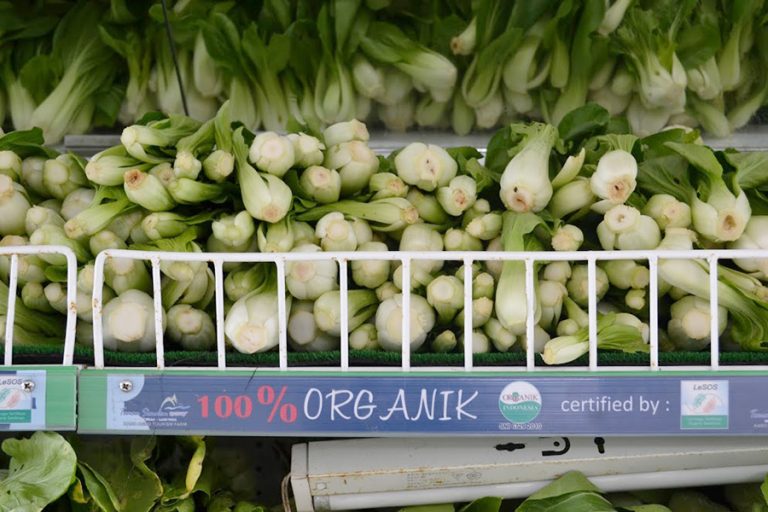 Seventy small-holder farmers have adopted organic farming practices and received ‘Organik Indonesia’ certification while their incomes have increased by 180 per cent in three years from 2013 to 2015 through an initiative project of Public and Private Partnership (PPP) ‘Empowerment of Farmer’s Communities for Sustainable Eco-friendly Practices on Growing Horticultural Crops in the North Sumatra’.

“If there is no agriculture, there is no tourism. They are related,” said Mr Eddy Tanoto Sukardi, Director of Taman Simalem Resort (TSR). “There should be a revolution that tourism must have education activities. [At our resort] We show most of our guests that visit us the organic farming and provide them activities that relate to the farming.” 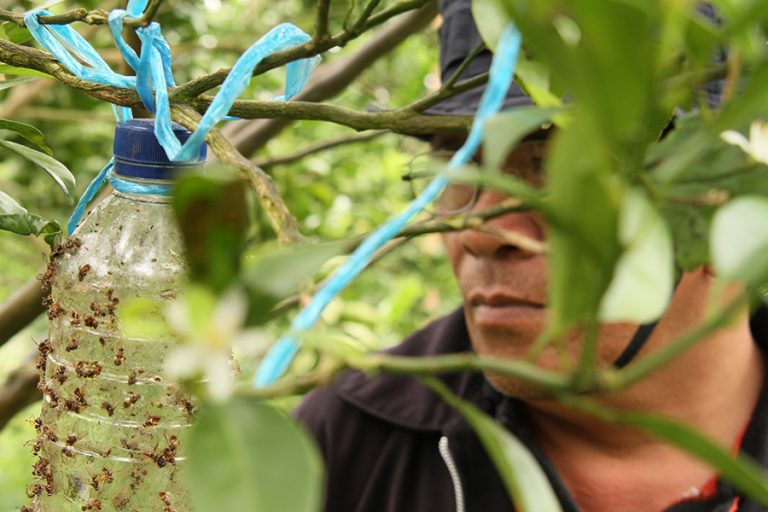 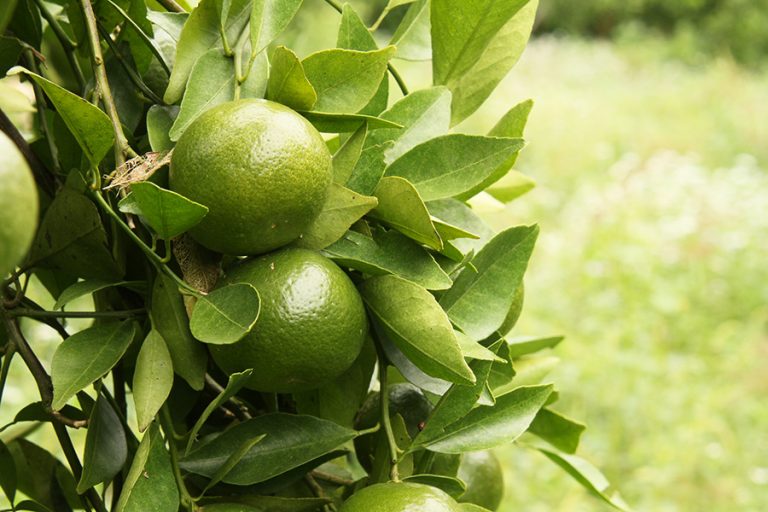 “Also, we investigated our soil and the result showed that the level of chemical residue had increased. CN ratio [Carbon-to-Nitrogen Ratio] was not that good. The Carbon was increasing very fast so that in 2011 we decided to convert into organic with the encouragement from GIZ [Deutsche Gesellschaft für Internationale Zusammenarbeit (GIZ) GmbH] team who also wanted to help us to get certified [organic] after one year. It took us four years from 2007 to 2011 to take courage to convert [from the conventional farming practice to organic]. We, initially, did not believe it. We were also very scared. But, our motivation to move into organic is really on the production aspect and also the soil fertility.” 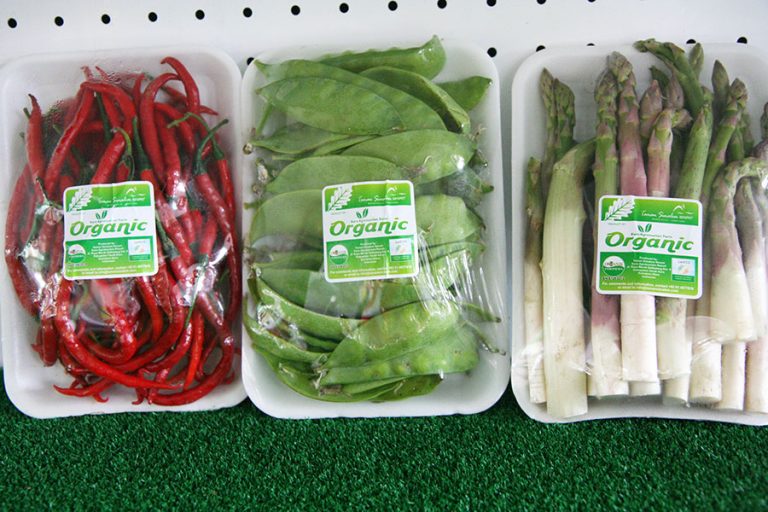 “It takes patience. In the beginning, farm productivity was low including instability of participating farmers. It is about a change of mentality and mindset. Organic farming requires more regular hard work such as applying organic liquid fertilizers twice a week, spraying plant extract three times a week to reduce pest and fungi, and clean the weeds. But, over years it has been proven by an increase of productivity. From around five types of crops we have increased the yield up to 55 crops [with technical support of GIZ and all commodities are certified organic].

“The main organic products are avocado and coffee. The rest are vegetables and fruits. We have about 50 contract farming farmers. The most active ones are about 30. The rest depends on the seasons. These are very new to farmers that we train them with all kind of vegetables [growing]. We harvest vegetables three times a week, every Mondays, Wednesdays, and Fridays about 800 kg to 1,000 kg of 35 varieties of vegetables, about 3,000-4,200 kg per week,” said Mr Eddy Tanoto.

Together with Cool and Pleasing Small-holder Farmers in Karo Highlands

“Taman Simalem Resort is like a foster father. The resort provides us all the materials and all the harvests are sold to the resort. And, because every week there are crops that can be harvested, these help with the daily living costs,” said Mr. Agustinus Girsang, 54.

“Before joining Taman Simalem, the agricultural activities we did we just followed climate conditions and the price of vegetables was erratic. With the resort, there are planting and harvesting every week, so the harvest is always there and the price is unchanged and we get settled of income. It feels good to have stable income,” said Mr. Jusen Munthe, 45.

“After joining there is an increase in revenue. If we still did the conventional practice, the yield such as planting tomato could not cover the capital sometimes,” Mr. Demak Munthe, 40.

“Organic leafy vegetables although do not last very long, they do not have a bitter-after-taste compared to the one with chemical spray, especially spinach. Our organic carrots are also sweeter compared to those with chemical spray. Our customers are aware of that. The demand for organic products has increased. We can see that the supermarkets are ordering more from us. One of our visions is that we plant something healthy and we should promote it to the people nearby first. That means we should encourage people in Medan, our own place, to eat organic vegetable before we spread them to Singapore, Malaysia, or any other countries. We have to make our own people healthier first. We are also trying to develop our own website so that people in Medan or in nearby regions can send order to us through the website. So, this is one of the initiatives that we want to start maybe this year or early next year,” said Mr Eddy Tanoto.