The Food and Nutrition Society (PERGIZI PANGAN) Indonesia in collaboration with Better Rice Initiative Asia (BRIA) Nutrition Component Indonesia and GIZ conducted a study on fortified rice production and a clinical impact study to gain evidence on the effectiveness of fortified rice for school children in order to reduce micronutrient malnutrition in Indonesia. BRIA is a sister project of ASEAN Sustainable Agrifood Systems. 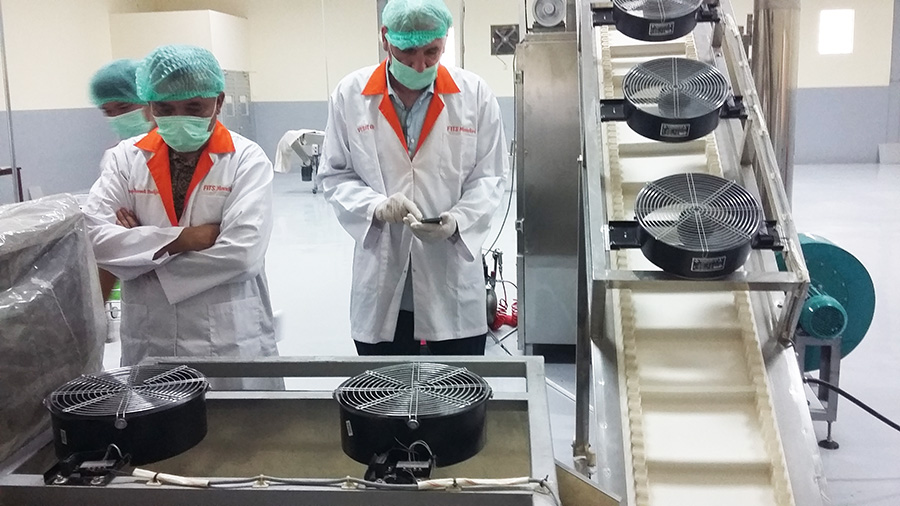 The general objective of this study is to gain evidence on the efficacy of fortified rice for female boarding school teenager students on improving nutritional status.

Indonesia is one of 17 countries with concerning nutrition problems (Global Nutrition Report by IFPRI). BRIA has stimulated the interest of the private sector to join the fortified rice business since the technology and production process have been tested and proven domestically. A number of small and big companies have become interested in producing premix kernels and fortified rice. 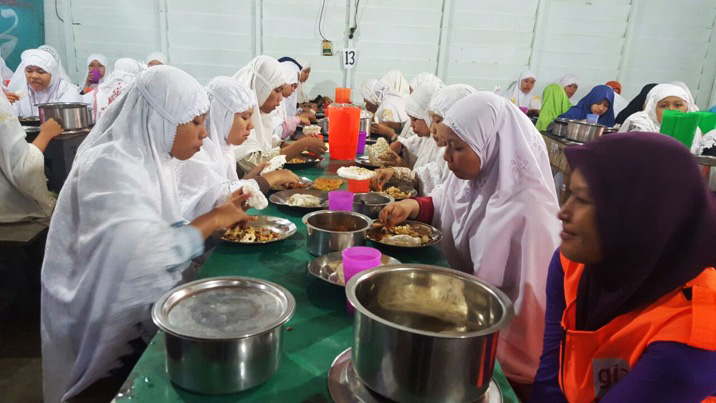 Rice plays an important role in Indonesians diet. About 97.7% of Indonesians consume rice every day (MOH 2015). The Indonesian population still consumes less than 50% of the amounts of vitamins and minerals required especially iron, calcium, vitamin B1, B2, B3, and B9 (Hardinsyah et al. 2012).

Iron Deficiency Anaemia (IDA) is a serious health issue that compromises the cognitive development of young children and increases the risk for maternal death at birth. According to Riskesdas 2013 (Indonesian Basic Health Research) of Ministry of Health, 37.1 % of pregnant woman, 28.1% of children under-five years and 26.4% of school children are anaemic. There is not much change in the prevalence of anaemia among children under-five and school children. 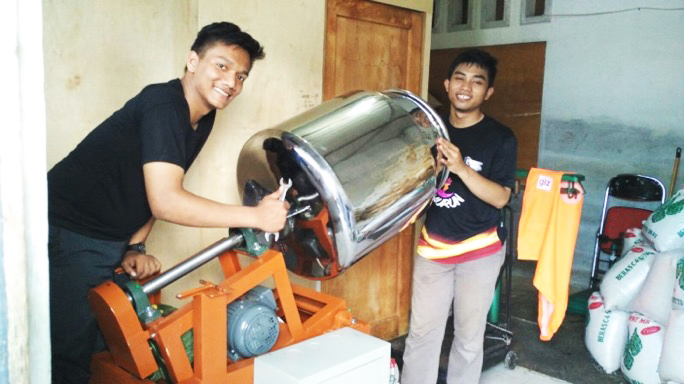 According to this study, it was also found that the participants in the urban area were interested in purchasing the fortified rice, however, under the following conditions: affordable pricing, good taste, fluffy and tender (pulen), and if there is no chemical smell.

The urban participants agreed that fortified rice is needed by each and every member of their family as a daily consumption at all times. However, this opinion will not translate into practice if they cannot afford the price. Some of them mentioned that the same condition applies to brown rice. Some of them are supposed to eat brown rice because they have diabetes. But they do not regularly buy brown rice because of the higher price compared to regular rice.

To most participants in the urban area, eating more nutritious rice for healthier lifestyle is not something they would aspire to. This may be caused by the relatively higher cost of living in the urban, compared to the rural areas. Also, the participants have limited understanding of the importance of micronutrients in the fortified rice. Thus, their preference towards fortified rice depends more on the price, texture, and taste of the rice, rather than the health benefits offered.

Read more about the study and its findings Click here