Experts and Policy-makers discussing recommendations to ASEAN in the use of sustainable agriculture to secure adequate, affordable, accessible, and safe food for the region

About 40 experts in food security and sustainable agriculture from ASEAN countries are meeting in Bangkok, Thailand to discuss how current food insecurity is being treated and what changes are needed to supply adequate, affordable, accessible, and safe food to meet increasing populations while protecting depleting natural resources at the Regional Knowledge Sharing Consultation “Sustainable Agrifood Systems for Food Security and Sustainable Development in the ASEAN Region” held today to 3 May 2017.

According to the United Nations, food production will need to increase by at least 60% over the next 35 years to provide food security for the 9 billion people expected to be living on the planet. 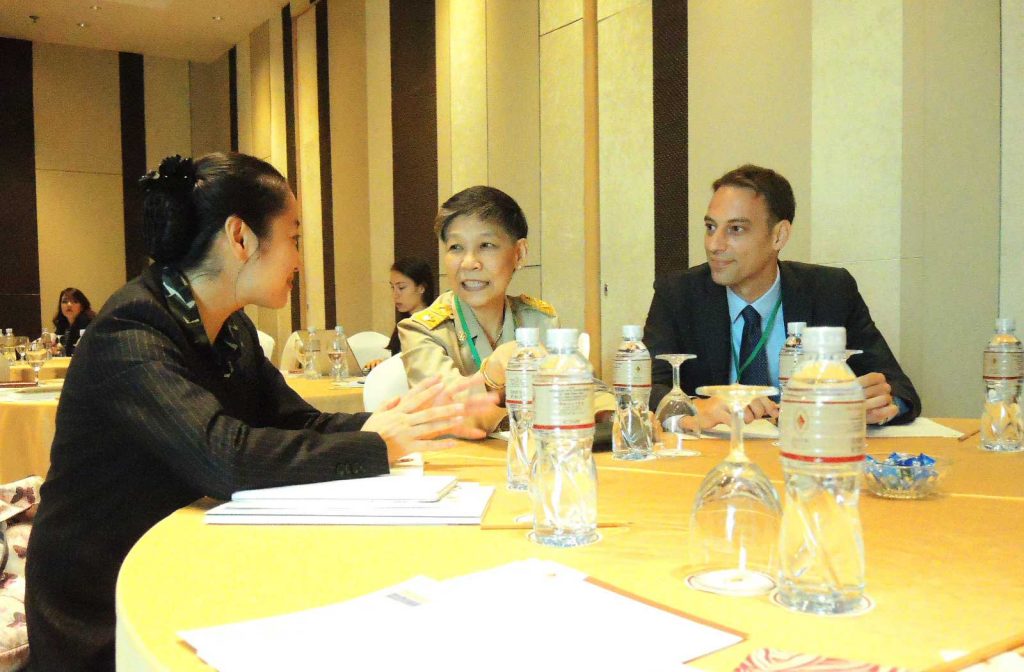 Dr. Surmsuk Salakpetch, Deputy Director General of Department of Agriculture from Ministry of Agriculture and Cooperatives, Thailand said during the opening session: “In the aftermath of the 2007/2008 food price crisis, the ASEAN Summit of 2009 pledged to embrace food security as a permanent and high priority…Since then, the concept of “Sustainable Agrifood Systems” has been introduced and its approach has been implemented in ASEAN region. This approach has also contributed to achieving Sustainable Development Goals such as ending poverty, eliminating hunger, improving health and nutrition, reducing environmental degradation, combating climate change and building strong partnerships at national, regional and global level.”

Southeast Asia has been facing challenges on food security and nutrition. Based on the State of Food Insecurity in the World 2015 by the United Nations Food and Agriculture Organization (FAO), despite the total number of undernourished people has fallen in the past two years, over one in nine people in the world were still suffering from hunger. In South-Eastern Asia, the number of undernourished people has continued its steady decline by about 50 percent over the last decade due to overall inclusive growth, with more of the poor and vulnerable sharing the benefits.

Increasing affluence in ASEAN accompanied by population growth puts pressure on food demand and resources competition as well as change consumption patterns. High and volatile food prices, impact of climate change on agriculture, and the conservation of agricultural lands to industrial areas and migration of labour from rural to urban areas are also considered as long-term pressures on food security and nutrition.

According to Dr. Matthias Bickel, Project Director of German-ASEAN Sustainable Agrifood Systems, the term agrifood systems is generally characterized by producing safe and quality agriculture products for community and agro-ecosystems health, accessible and affordable to all members of society, supporting smallholder farmers’ livelihoods while ensuring social and environmental responsibility, adopting regionally appropriate agricultural practices, being resilient to development and climate change, and promoting sharing of resources, benefits and risks among the concerned stakeholders. 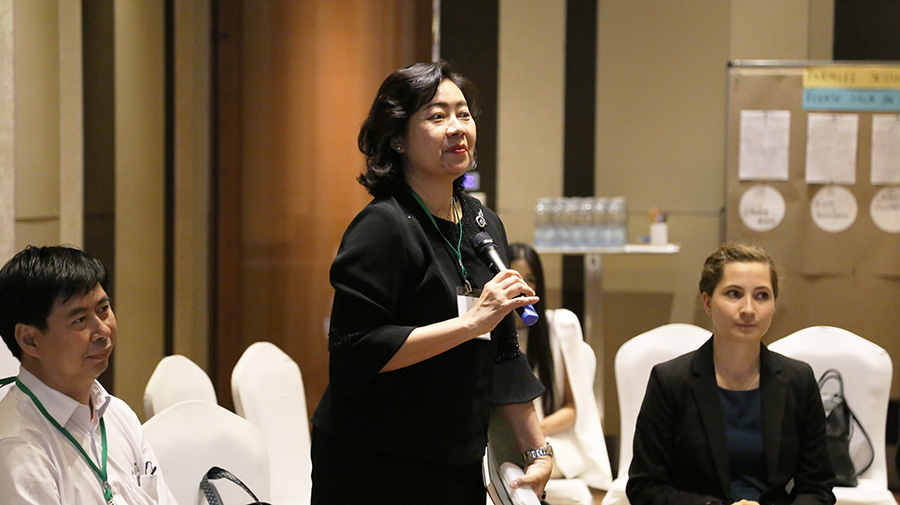 The Regional Knowledge Sharing Consultation “Sustainable Agrifood Systems for Food Security and Sustainable Development in the ASEAN Region” is providing a platform to experts and key multi-stakeholder actors including government, public and private sectors and civil society organization to exchange their experiences and lessons learnt, issues and challenges as well as approaches of sustainable agrifood systems towards food security in ‘ASEAN Sustainable Agrifood Systems’.

Recommendations and partnership mechanism in shaping national and regional policy and strategies for ‘Sustainable Agrifood Systems’ in the ASEAN region are expected as an outcome of this consultation meeting, and they will be used as part of ASEAN Sustainable Agrifood Systems project’s Executive Report to be submitted to ASEAN Working Groups on Crops for the future consideration.