Days full of rice in Indonesia

A photo contest under the theme ‘Rice Harvesting Season in Indonesia’ attracted 240 photo submissions with an aim to raise awareness of the whole nation towards rice farming in Indonesia.  It was organised by Toba Photographer Club together with Better Rice Initiative Asia (BRIA) Indonesia, a sister project of ASEAN Sustainable Agrifood Systems. A total price for the contest is 20 million IDR (1367 Euro).

The contest was divided into two categories: general and students.

Winners of the student category 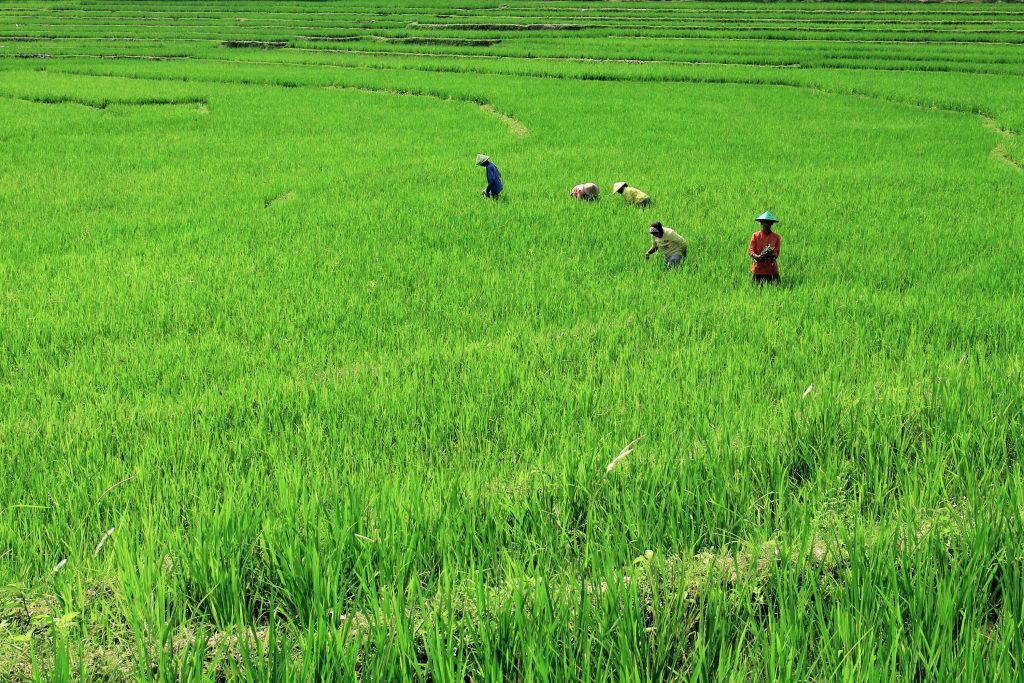 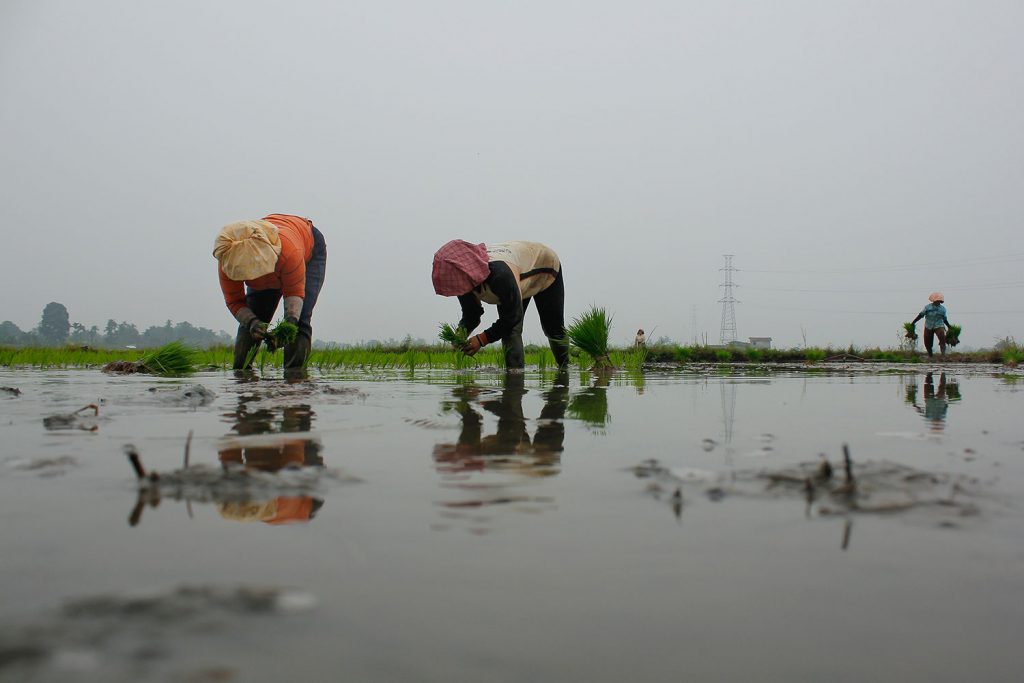 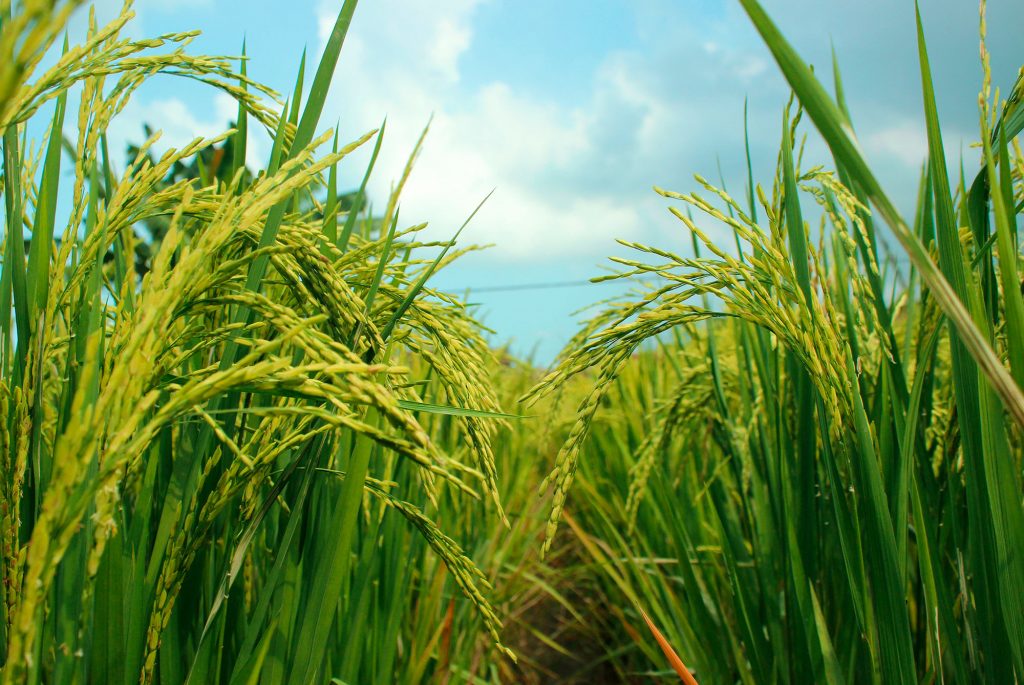 Winners of the general public category 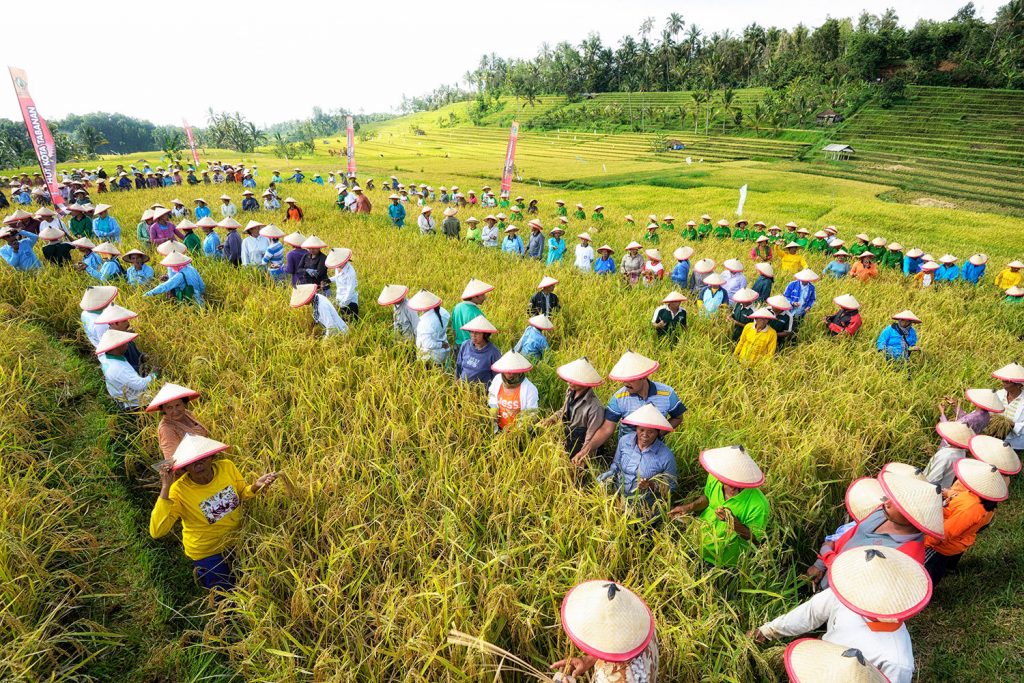 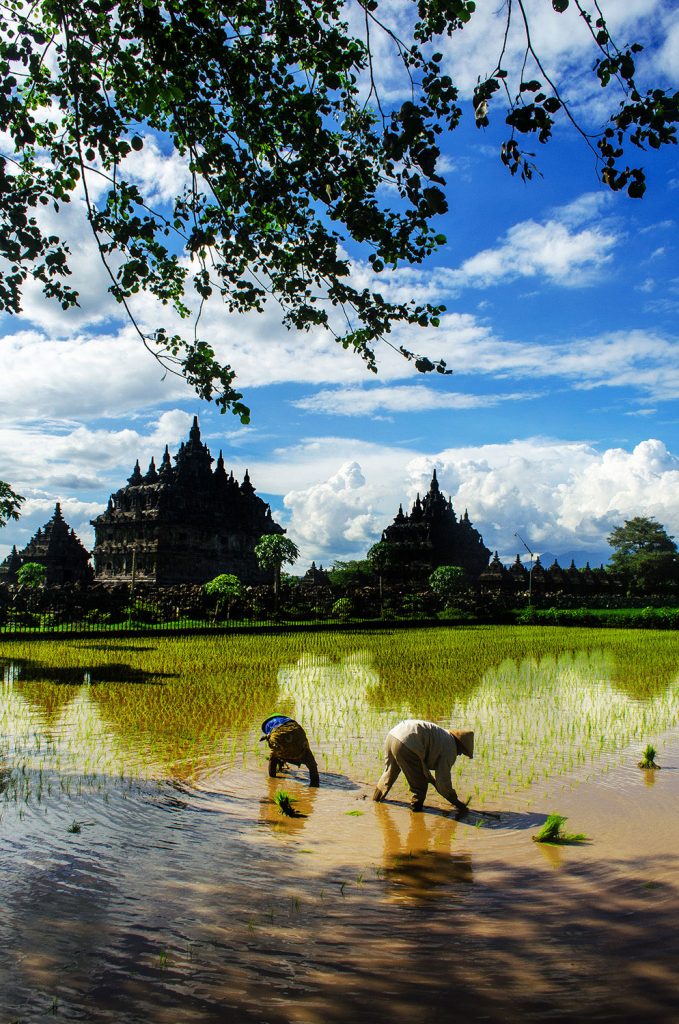 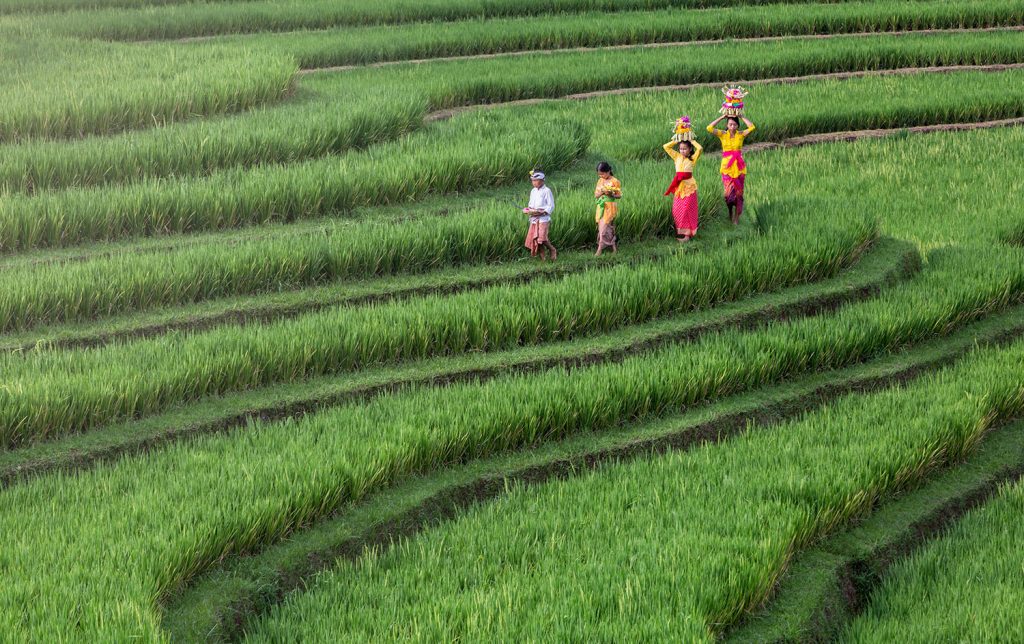 All photos can also be accessed at www.hariberas.tpc.or.id

The best 50 photos were exhibited at the National Rice Seminar in December 2015 in Medan, Indonesia which was organized by the Assessment Institute of Agricultural Technology (AIAT) in North Sumatra and supported by BRIA Indonesia. The seminar aimed to establish sustainable agriculture to achieve national food sovereignty