Climate change is threatening the livelihoods of farmers in Thailand at an increasing rate. The economic impact of climate change on Thailand’s agriculture sector could be up to US$420 million.1 It is expected that the yield of major crops, such as rice and maize could fall by at least 3.6% by 2050. Unavoidably, farmers are facing challenges of more extreme weather patterns, and risks to their agricultural land, businesses, and communities.

Thailand is already experiencing the impact of climate change. Situated in Southeast Asia, the temperature of land surface in the region has increased by approximately 1°C over the past century.2 The average temperature is increasing more rapidly, resulting in drought and severe negative impacts on the agricultural sector and farmers’ livelihoods. These impacts of climate change also present a substantial threat to potato farming, particularly in the northern provinces of Chiang Mai and Chiang Rai.

Potato is an important crop for PepsiCo in Thailand, and our contract farming model supports the livelihoods of over 3,000 farming families across Thailand.

Studies showed that within the next 10 years climate changes forecast for Thailand could reduce potato productivity, increase risk of pests and diseases and increase costs of production.

Without substantial efforts towards climate change adaptation, the livelihood of these smallholder farmers will be at risk. Furthermore, a focus on a single crop (e.g. potato) is unlikely to be sufficient. Farmers will need support across the entire farming cycle if they are to adapt successfully. Adaptation and mitigation opportunities identified through the International Center for Tropical Agriculture (CIAT) to maximize the benefits of rotations through a whole-farm approach includes both adaptation measures which increase the adaptive capacity of farmers as well as mitigation techniques which lead to an abatement of GHG.

To strengthen the climate resilience of potato farmers in the Chiang Mai and Chiang Rai provinces. Regenerative agricultural practices are adopted throughout a whole-farm approach leading to capacity enhancement mitigation techniques among farmers and reduction of greenhouse gas emission.  As a result, small-scaled potato farmers in northern Thailand are equipped with knowledge on climate resilience and adaptation essential for sustainable farming management.

The project leverages a farmer-centered design to build a multi-stakeholder and year-round solutions to accelerate adaptation and mitigation efforts while increasing market linkages and developing community adaptive capacity.

Activities in partnership with local and national governments, agronomic advisors, rotational crop off-takers and community groups will be carried out across the following approaches: 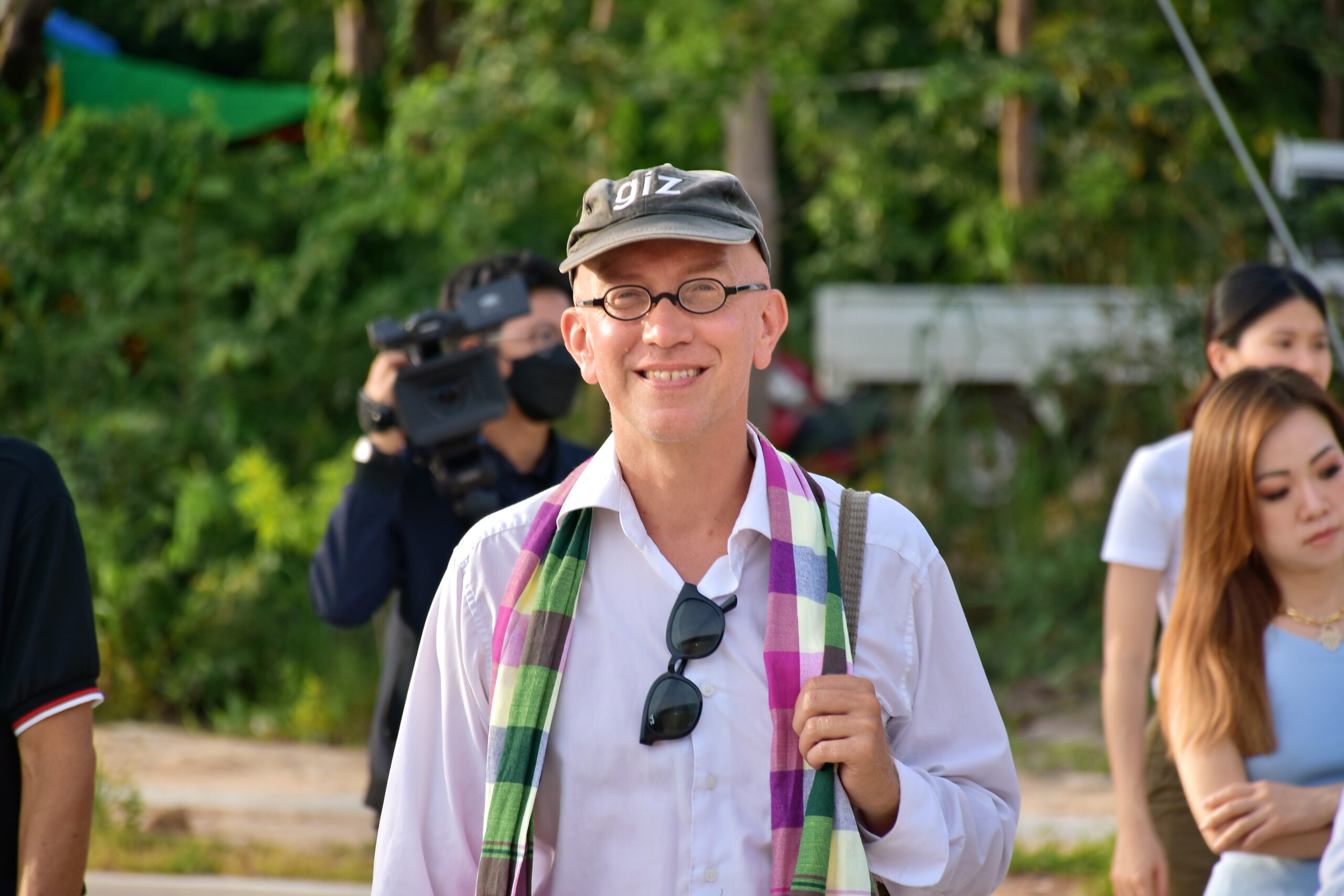